J. Maizlish Mole is an artist, songwriter and bandleader.

Among his works are drawings, songs, LPs, videos, essays, installations and interventions. He releases music as MOLE. His other bands were Marseille Figs (1999-2011) and the Jupiter Band (2011-2013). He grew up in California and spent his late teens in New York. He attended Parsons School of Design and the New School for Social Research (both in New York), before receiving a BA from St. Martins College of Art and an MA from the Slade School of Art (both in London). His first solo record, Danger Island (2018), was preceded by a series of EPs beginning in 2015. Other recent projects include two extensive drawing/mapping works of St. Louis for the Gateway Foundation (2015-16), two of Portree and the Isle of Skye (2012-13), a commissioned map of Edinburgh for the 2011 Edinburgh Art Festival (2011), the monthly live music night The Jupiter Club (2011-2013), the booklet of lyrics Wild Weeds (2011), and the ongoing mapping project The Promised Land (begun in 2006).

Danger Island is a new 21-song double album from MOLE.
Crowdfunded in 2014, it's been more than 5 years in the making.
Order it now from planetmole.com, iTunes or Juno.

Don't Forget Me When I’m Gone
From Danger Island. August 2018.
Available from planetmole.com.

Keep Me Moving On
From the Black Eggs EP. November 2017.
Available from iTunes.

Tar Baby EP
The first EP from Danger Island. May 2015.
Buy it from Bandcamp | iTunes

The Grand Tour EP
The second EP from Danger Island. June 2016.
Buy it from Bandcamp | iTunes 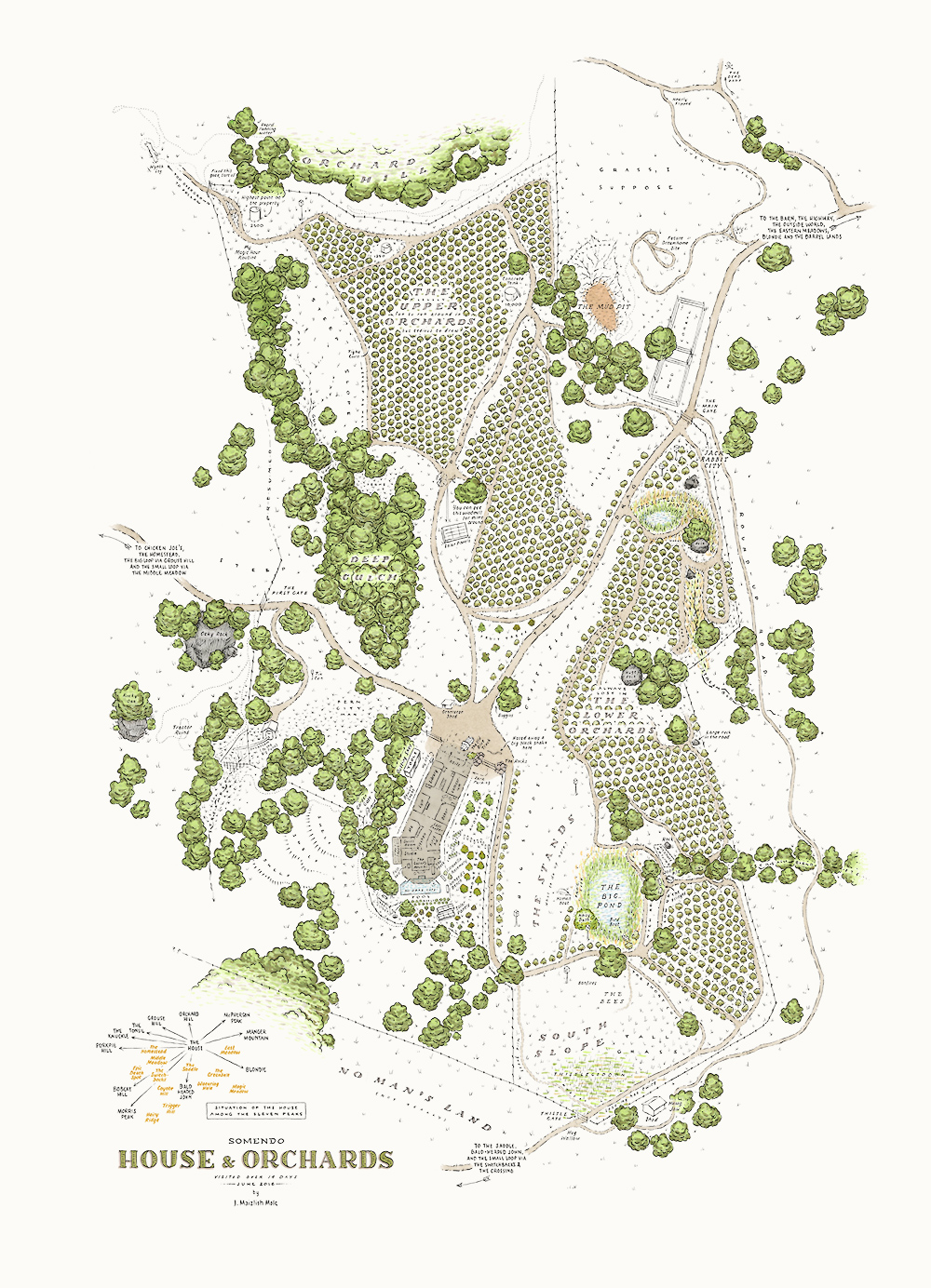 yoB, Don't Say One Thing and Do Another
2013. Mp3 artwork and poster design.

Over a Thousand Rainbows
In Longplayer Live Programme.
Artangel, London, 2009.

J. Maizlish Mole was born in California and is based in London. He releases music as MOLE. His past bands were The Jupiter Band and Marseille Figs. He has lived in New York, London, San Francisco, Santa Barbara, Hamburg and Berlin. He has performed, exhibited and recorded all over the world and under a variety of names. He can be followed at @jmaizlishmole and reached directly on